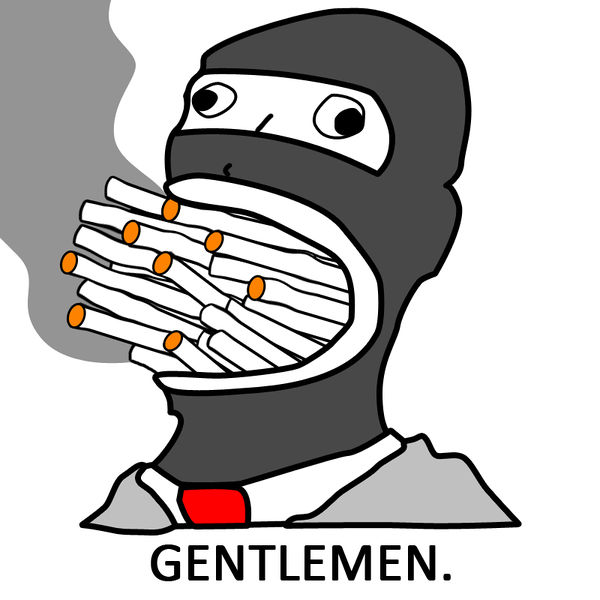 I remember this image macro being commonplace on 4chan 10+ years ago. When I first encountered it, I didn't know it was a reference to the Spy from Team Fortress 2; I thought it was just a funny image of a man with an absurd number of cigarettes in his mouth.

During the 2008 Summer Olympics, when a certain swimmer truly made a name for himself, I was browsing 4chan and stumbled upon and saved this little gem, which has been on my hard drive for more than 10 years now: 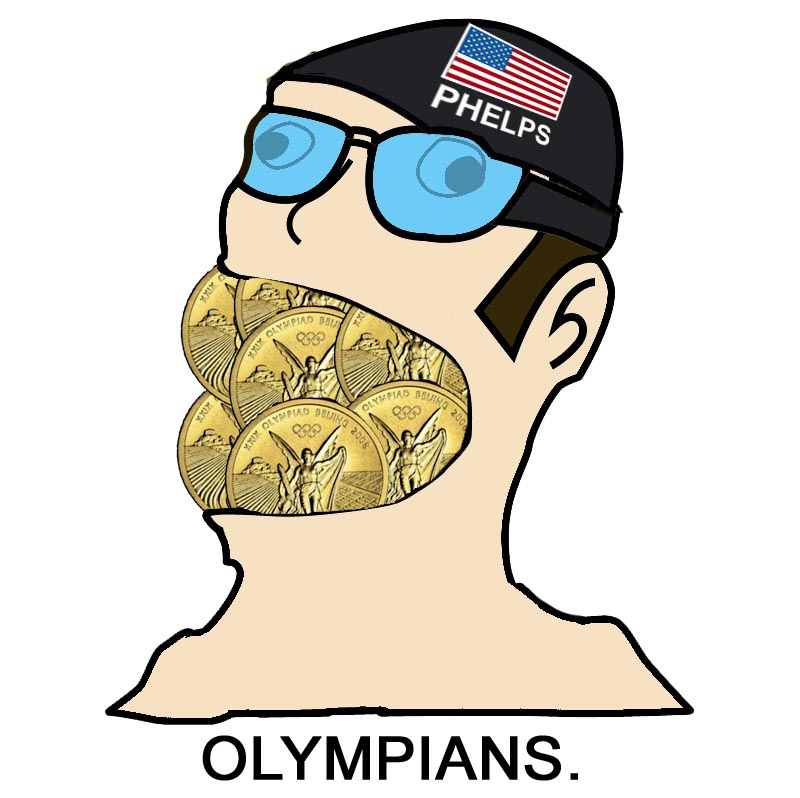