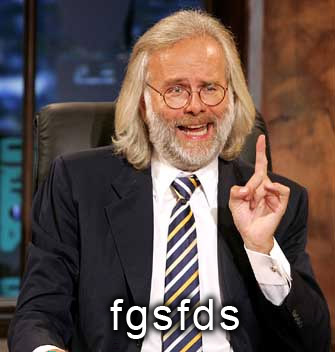 This image macro was posted occasionally on /b/ for a little while after I discovered the board around December 2007. The fellow's humorous pose and expression combined with the gibberish text makes the whole thing silly and nonsensical, and thus a true and fitting representation of the culture of old 4chan, and especially of old /b/. It is among the first 4chan memes I learned about, and even though it is a relatively minor one that was never as popular as some others, I still consider it a classic that is truly an authentic piece of culture from the site's old days.